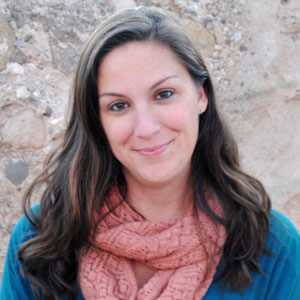 From all of us at The Stick Company, we would like to acknowledge, honor and do a happy dance, as we celebrate Kim Johnson’s 10 year anniversary with the agency.

Kim originally joined the agency as a Project Manager when she was relocating back to the Morgantown Area. Little did she know that over the next 10 years, she would become the glue that, not only ensures everything stays together, but strengthens our team, and our company, on a daily basis.

Today, Kim is our Vice-President & CFO by title, but anyone familiar with our agency knows that she is involved in damn near everything we do. She even once did a design in PowerPoint because she was tired of waiting on me (and to prove a point.) You will be hard-pressed to find someone as hardworking, organized and multi-tasking as Kim… Oh, and fast… not like running fast (trust us, she’s not) but rather predict-the-future/knows-everything type of fast… She literally responds to emails even before you send them, she is that good. Over the years, I have certainly presented a few ideas, or 30, at her… and regardless of how logical, educated, and well thought out her reasoning is for us to NOT do them, she always dives in, full force, and makes them even better than I could imagine.

To give a brief idea, here is just a few things our team has done under Kim’s guidance:

I would like to think we have had a little fun along the way… I mean, she did break her foot dancing at the Children’s Gala and ran us off the road chasing a double rainbow.

But in the most serious of statements, I do not know where our agency would be without her guidance, dedication, and continued support. We thank you, Kim Johnson, for being you, 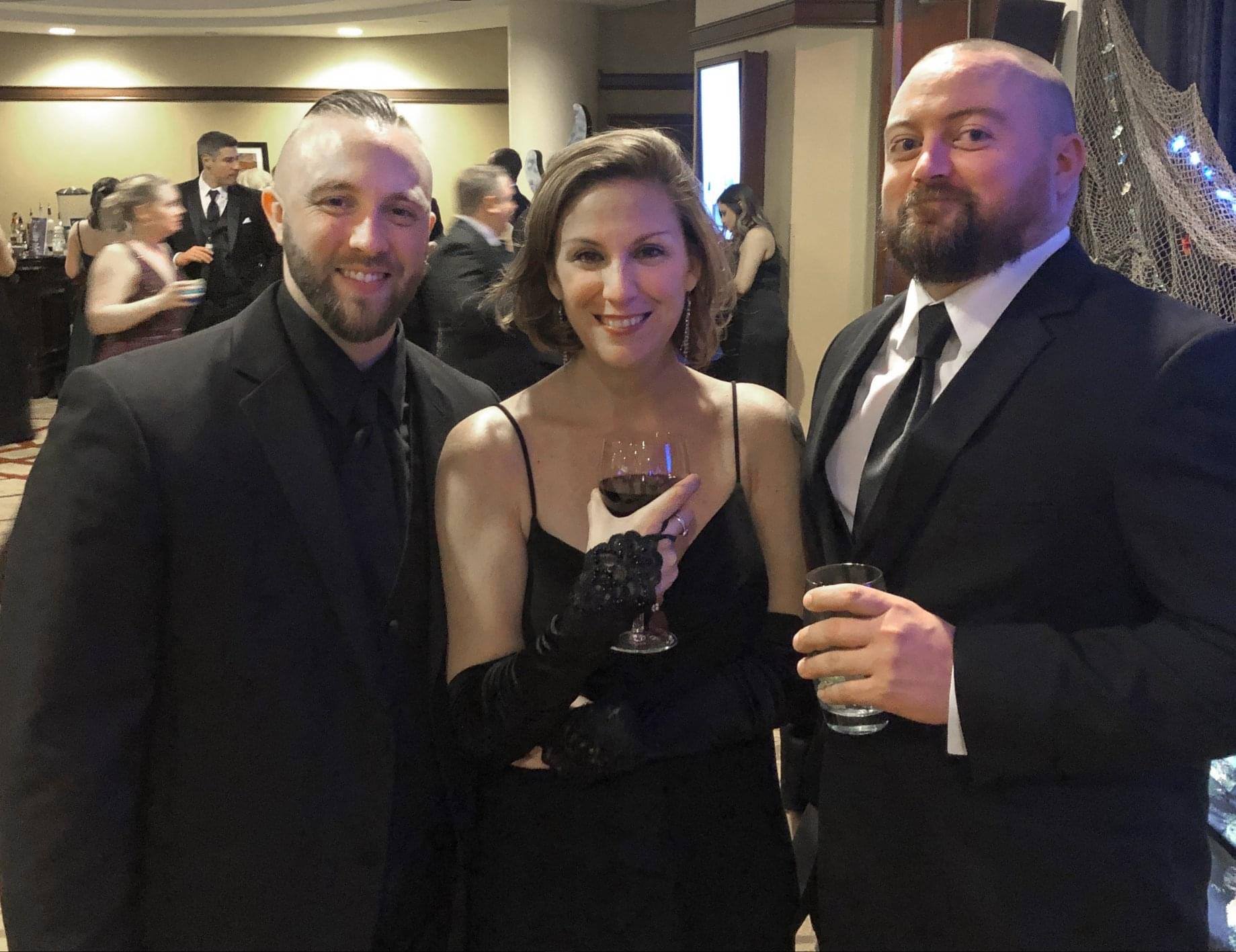 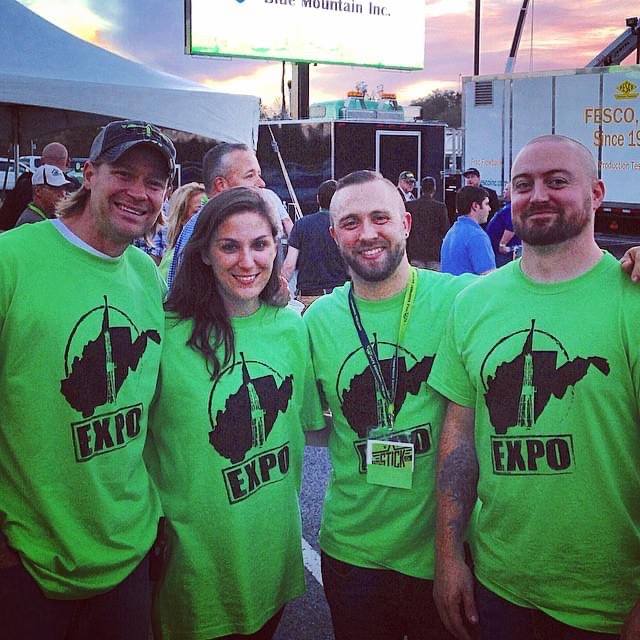 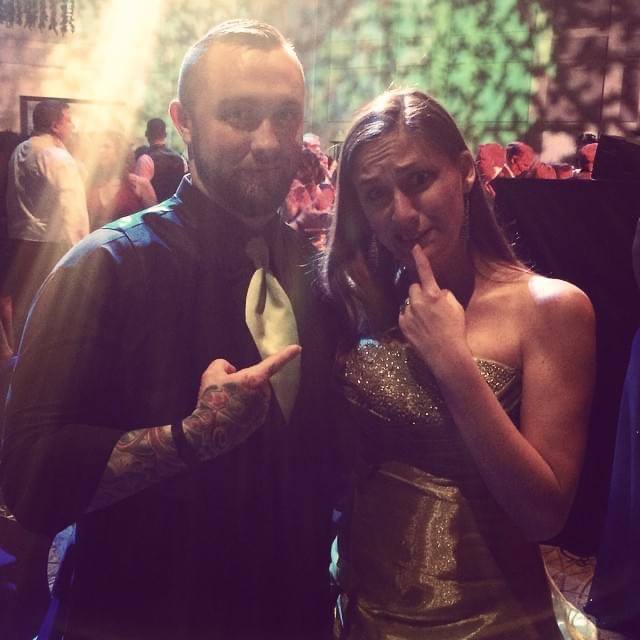 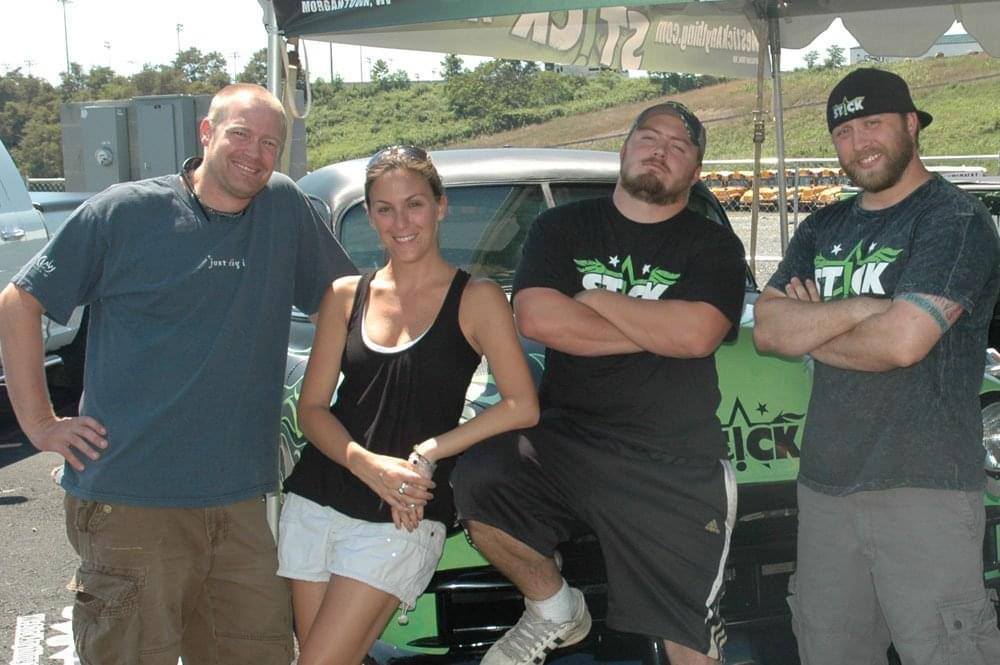 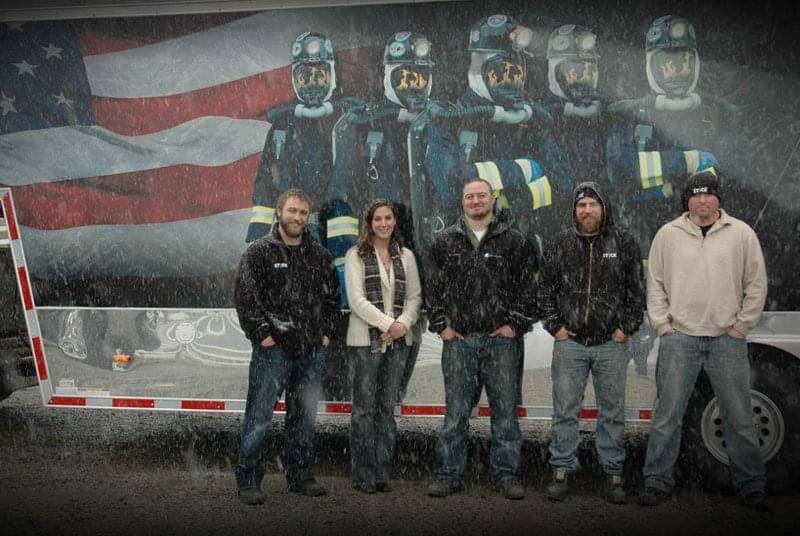 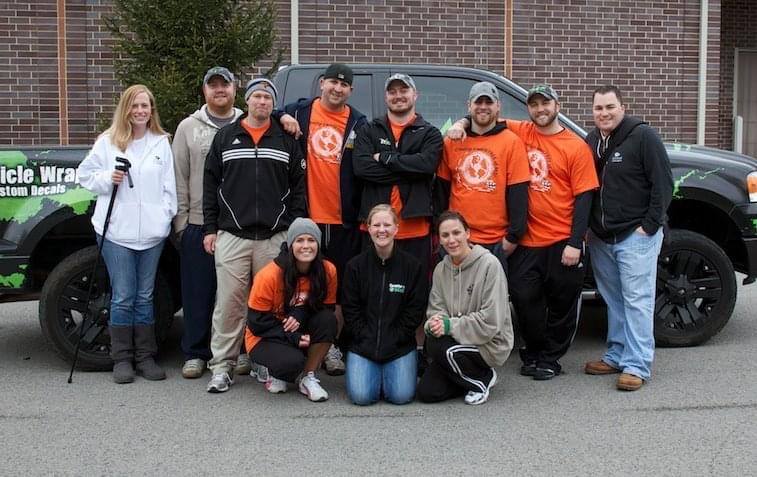