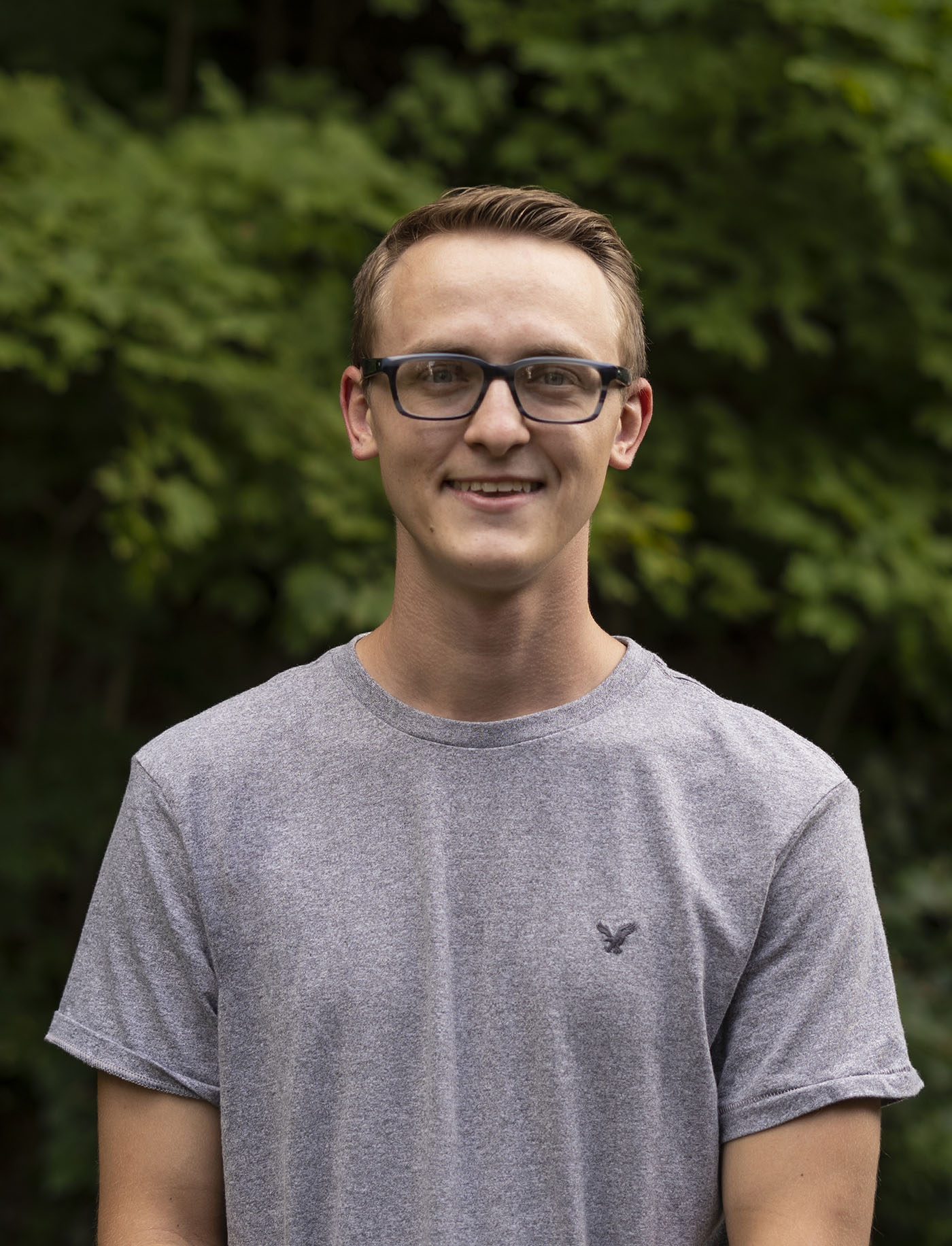 You know what the world doesn’t have enough of? Awesome videos. Jake is here to help us rectify this problem.

Don’t let his unassuming demeanor fool you. With his arsenal of camera equipment, Jake is a bad man. He’ll leave the office with a camera and a tripod, and come back with something so slick that you’ll think it was stolen from a Beyoncé video.

Jake is a Morgantown native, and comes to us with a bachelor’s degree in Visual Journalism, with a minor in Interactive Design for Media. In an ideal world, Jake says he would survive entirely on cheesecake and cream soda, so if you were wondering, no, Jake does not have a degree in Nutrition.

Outside of the office, Jake is a runner, and a fisherman, and loves being outdoors. He doesn’t play video games often, but when he does, it’s Fallout 4. Think of something you love, and I promise you that you don’t love that thing more than Jake loves Fallout 4. He’s currently playing it through for the third time, and has collected all 20 Fallout bobbleheads and 131 magazines. 131. That is not a typo.

There is one downside to having Jake here, though. Jake’s favorite superhero is Daredevil, and Allison believes that Daredevil is trash, and this rift threatens daily to tear the office apart. If you’re considering working with The Stick Company, you should probably call us sooner than later, before someone gets murdered over Daredevil.