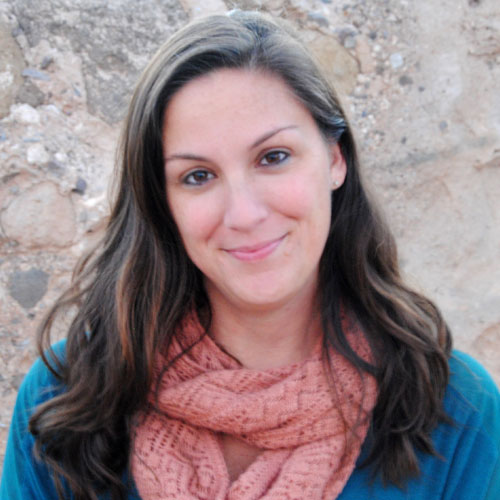 If the Stick Company team can all agree on one thing – it’s “do not make Kim mad”. When Kim isn’t overseeing The Stick Company’s overall business day-to-day operations, she’s making sure that all employees are all pushing the pedal-to-the-metal each day by kicking out the area’s best design work…but in a timely manner.

After leaving Morgantown in 1998 (whoa…she’s OLD!), Kim gained extensive knowledge in Project Management at a satellite-imaging company just outside of Washington D.C.. Eventually needing a change from city-life (but not quite ready to head back home) – Kim headed south to Nashville, TN, where she joined a well-known design agency and learned the ropes of the Design World for five years. During a moment of homesickness, Kim asked a friend for a list of some good design agencies back in Morgantown – and was immediately pointed to The Stick Company (formerly Asayo Creative). Sometime around 1am, she emailed Damian her resume – where it was received immediately (Damian was still at the office). The rest is history. In 2010, Kim happily brought her years of experience (and her husband) back home to Morgantown, WV. 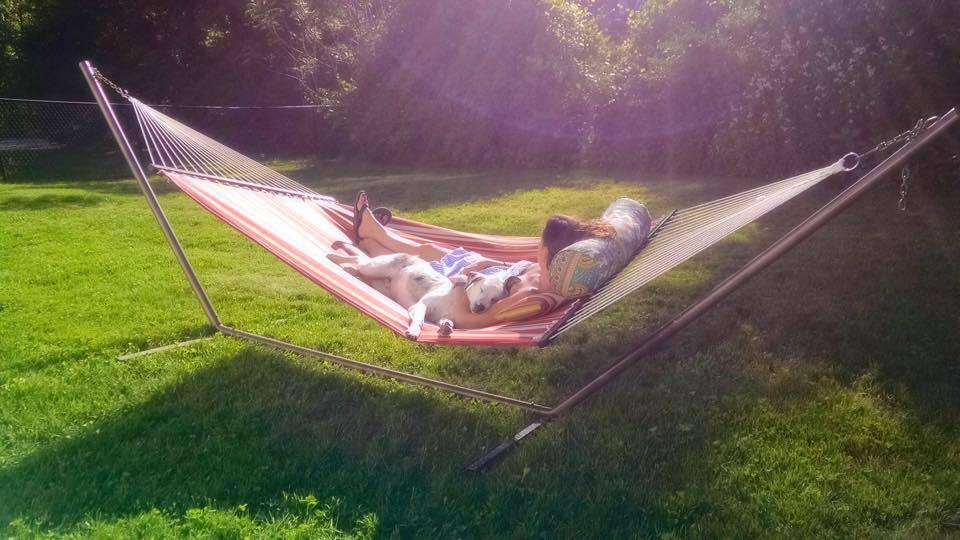 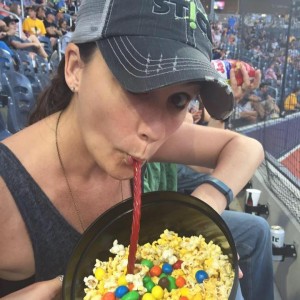 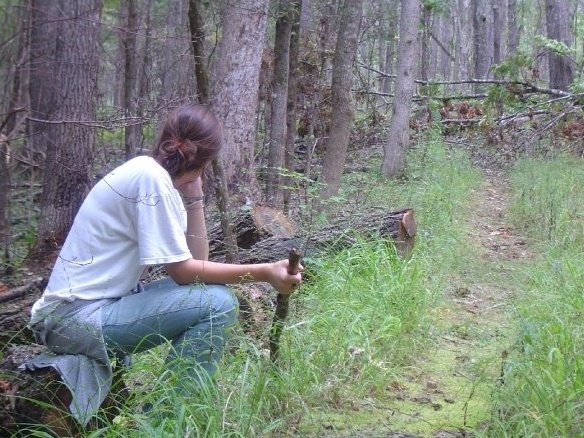 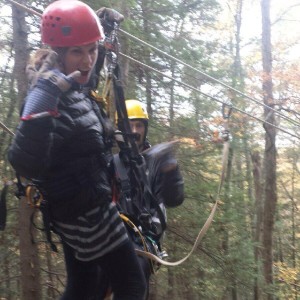