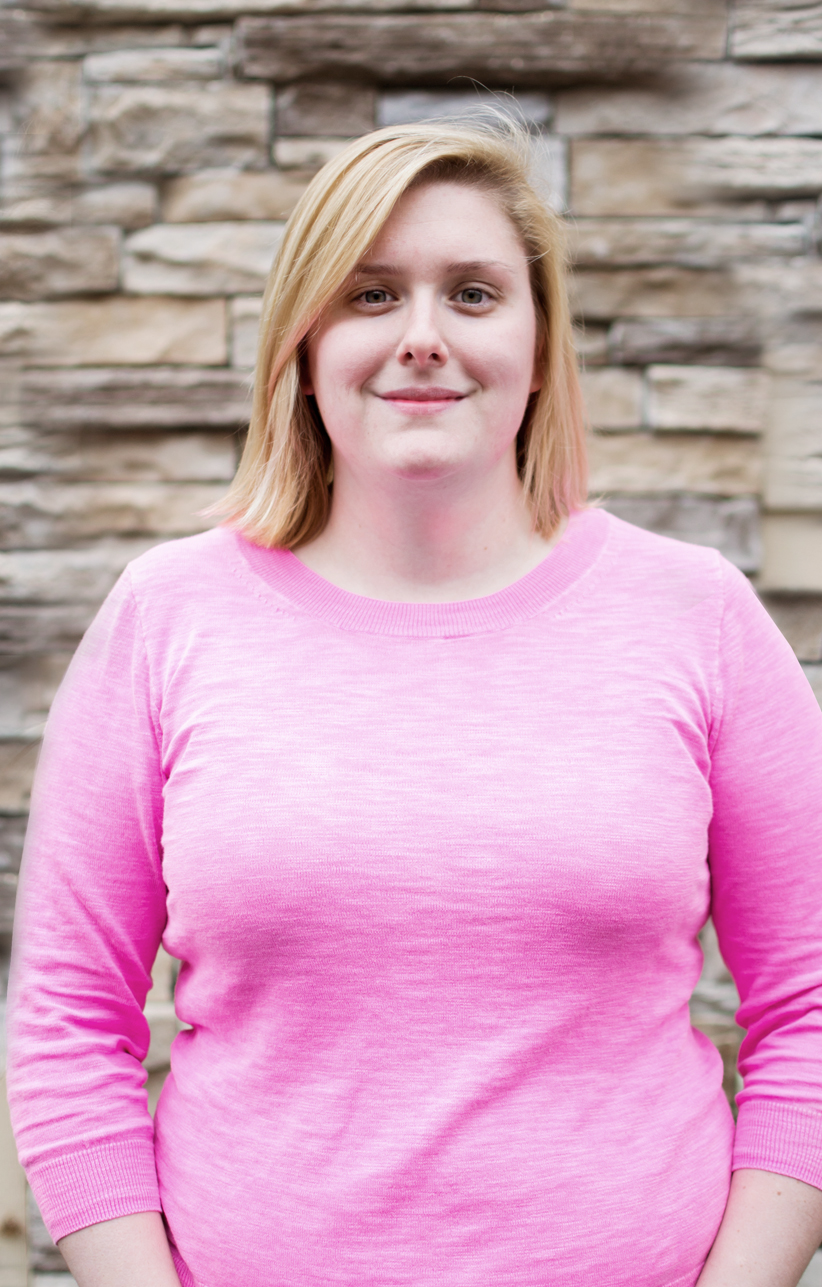 Maria Ashenfelder is a tiny little dynamo with mad graphic design skills. She’s fiery, feisty, gets doodoo done and knows better than most what works best for web and wraps. She hails from Harrisburg, Pa. and moved to Morgantown, and The Stick Co., when she found no other design firms around that could compare.

In all seriousness, Maria is one very talented designer with an advertising background. She specializes in creating designs for logos, print and all other things visual. She can design the shite out of a website and, admittedly, is among the most organized of our pack. 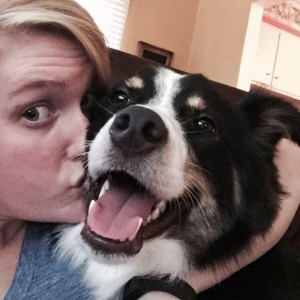 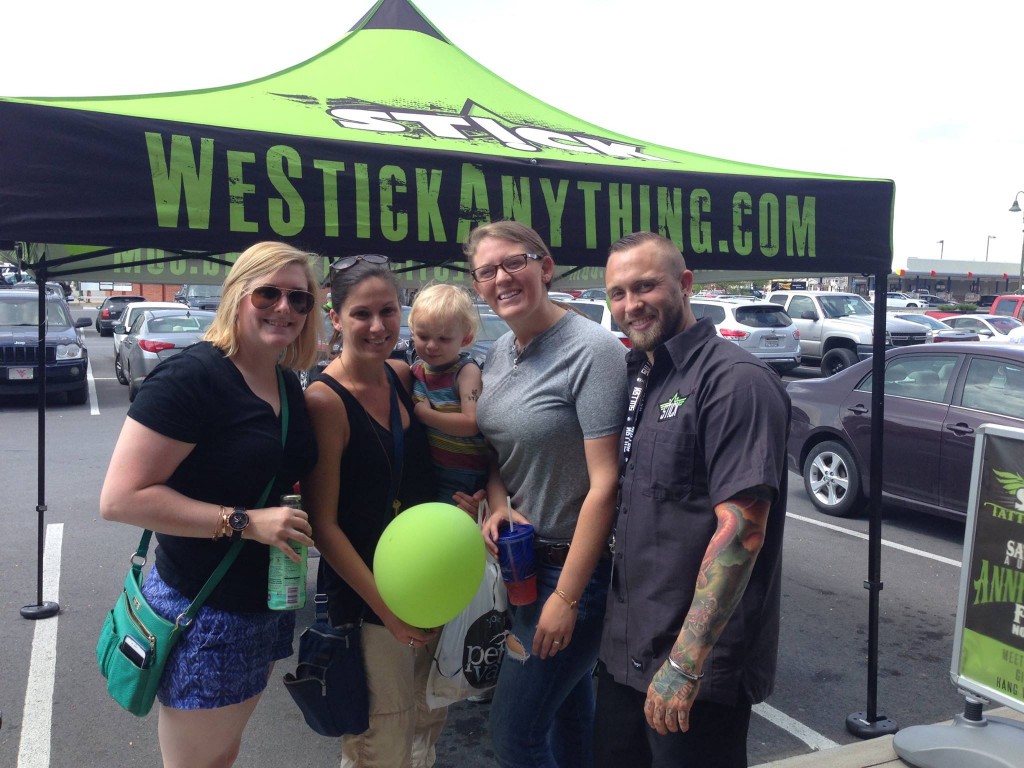 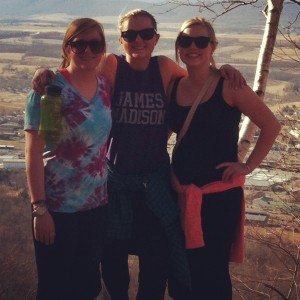 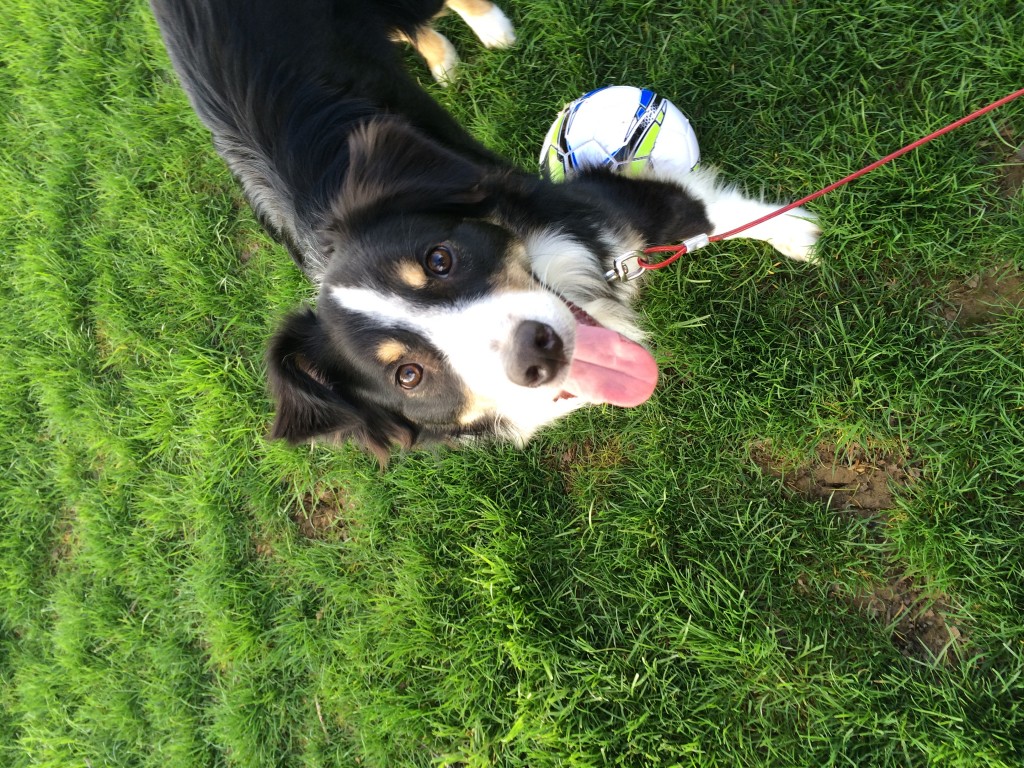