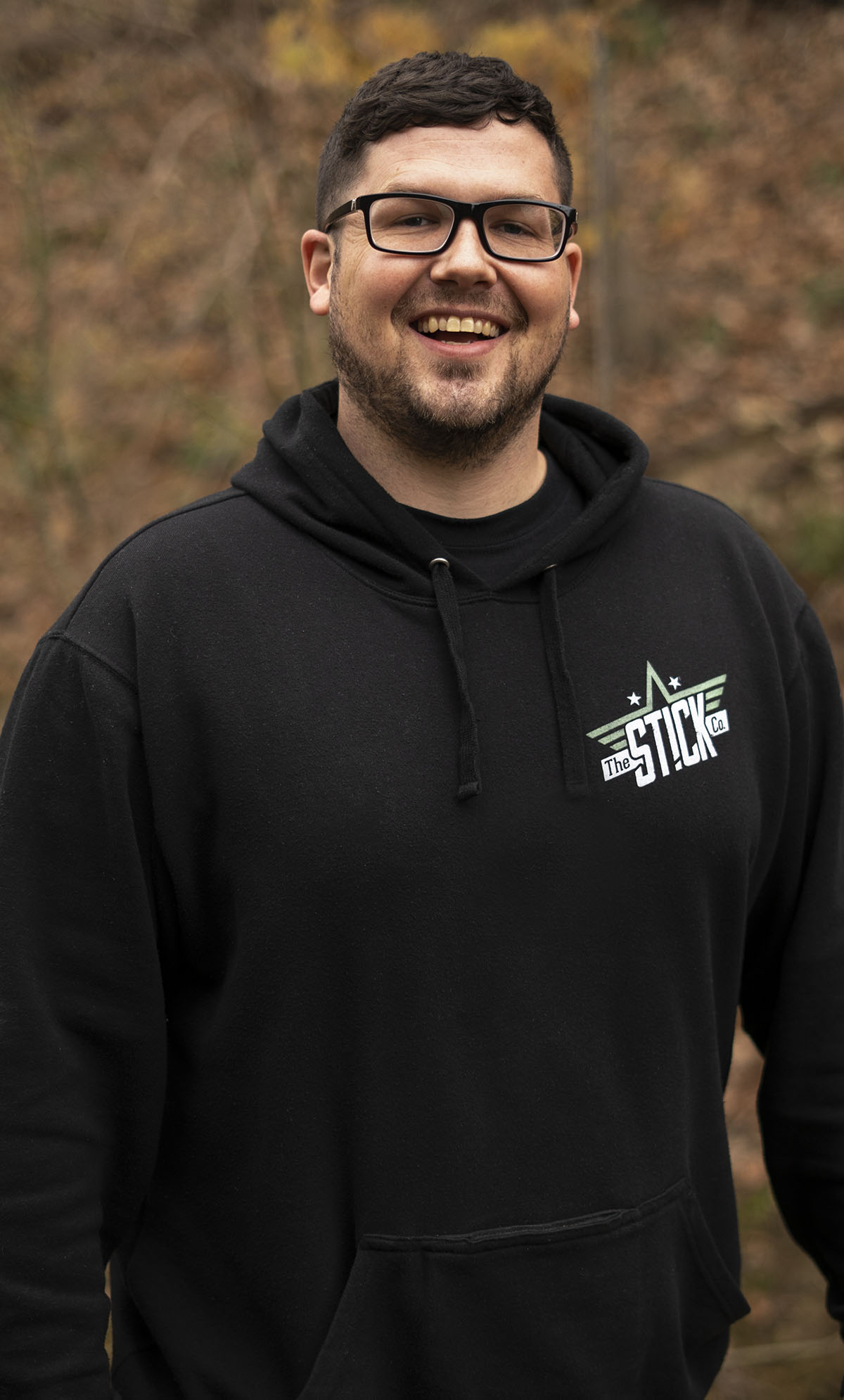 All Around Good Vibes

I promise you, you don’t know anyone who likes their job more than Michael likes his. See that big smile on his face up there? He’s always like that.

He doesn’t walk into the office in the morning; he bounces in. The rest of us are staring slack-jawed at the walls, waiting for the caffeine to kick in, and Michael is going office-to-office link a ping-pong ball, seeing how everyone’s morning is going. Some mornings, he is our only sign of life.

The wrap industry almost missed out on him, too. He’s here almost by accident. He was this close to becoming an electrician when a friend asked him for some help installing a wrap, once upon a time. Turns out, he was good at it, he liked the work, and that was that. Eleven years of wrap experience later, from California to Vegas to Morgantown, here he is.

His enthusiasm doesn’t just exist in the garage, though. When he’s not here, he’s probably volunteering at his church or the food bank, tearing it up on a dirtbike, or spending time with his new wife, Lynn. The energy just never stops with his guy.

While our physical office is closed as we do our part to help our community stay safe, our virtual doors are wide open. We are working remotely and will continue to serve you. Please be patient with us and stay safe.