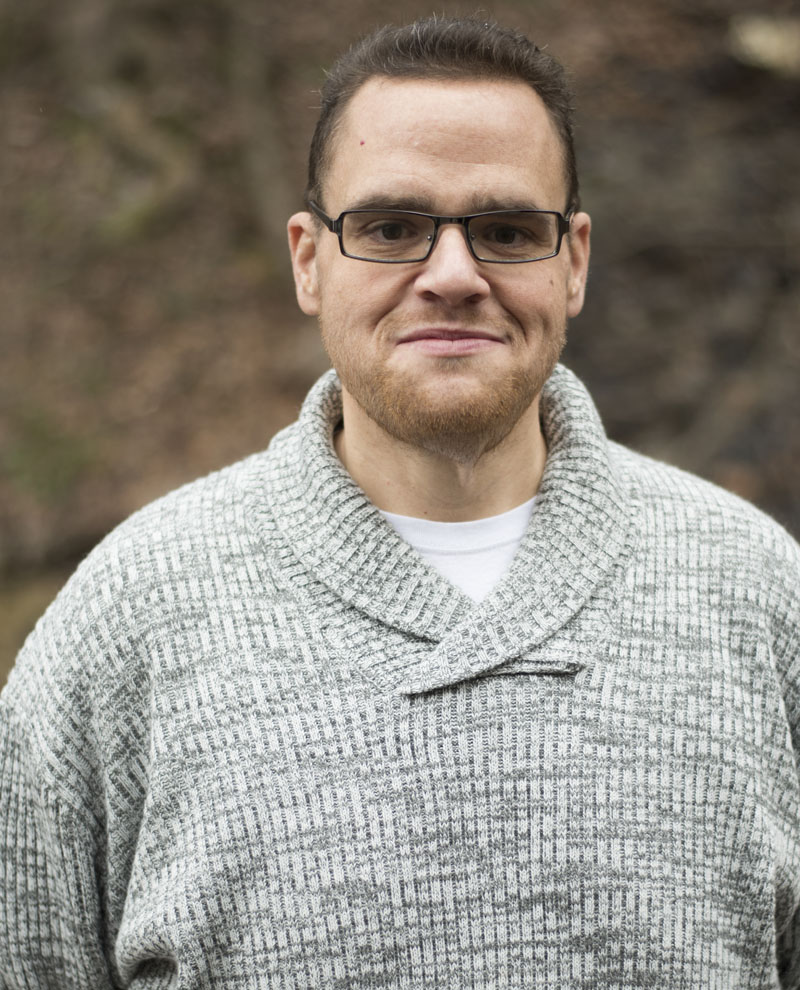 Bad at Making Things Add Up to 100

MJD has gone by his initials since he was a young delinquent, selling cigarettes and illegal Chinese fireworks to his second-grade classmates. He insisted on inserting the middle initial into his name at all occasions, because he felt it lent an air of dignity and class to his aura; a dignity and class remains as imaginary today as it was then.

Should you ever have the misfortune of encountering MJD, know that he’s a bit less rigid about the inclusion of the ‘J’ these days. Feel free to call him Matt, Matthew, MJD, Glenn, Dr. Latrell Farnsworth, or anything else you’d like, including Mont Sucre ‐ translated from French as “Sugar Mountain” ‐ a nickname that was given to him by the legendary grappler Andre the Giant after he and MJD engaged in a knife fight in Grenoble in 1983.

MJD is thrilled to be a cog in the Stick Company machine, where he builds webpages with the ferocity of a wounded jungle gorilla and the tenderness of a heartbroken R&B lounge singer. He feels strongly that the internet should be functional, simple, and handsome – as MJD himself was once described in Degenerates Quarterly magazine.

Please note that almost none of this bio is true. 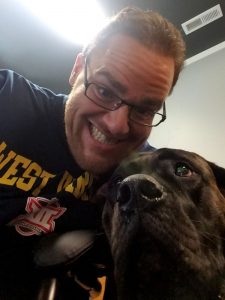 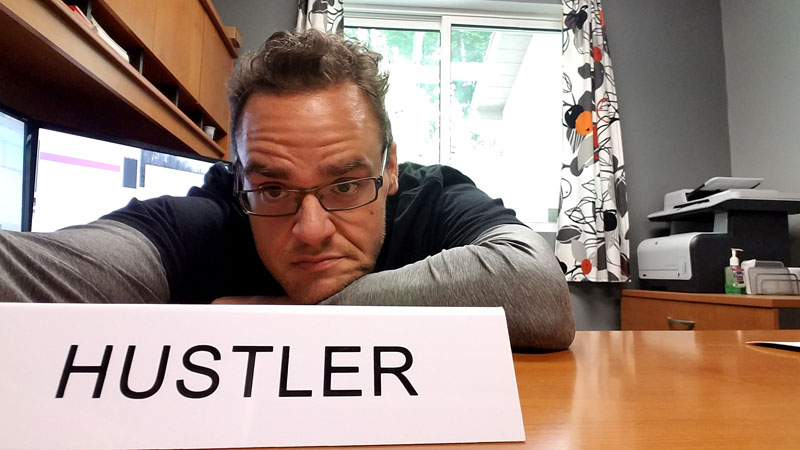 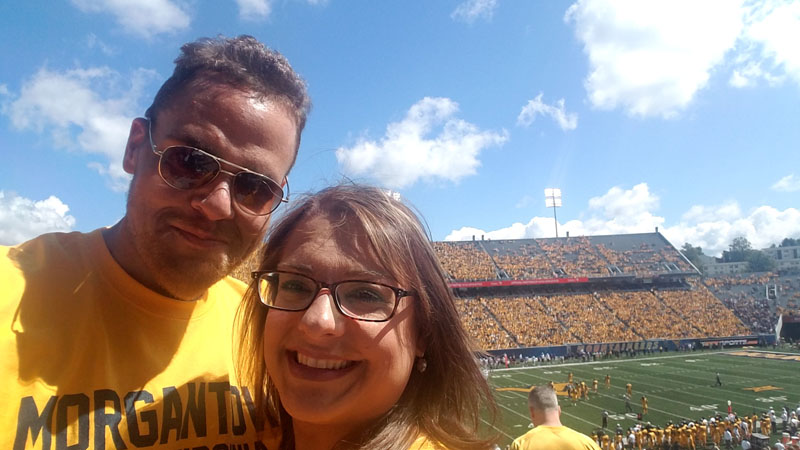 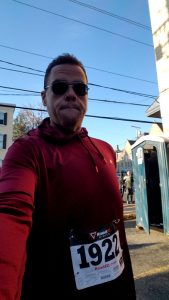 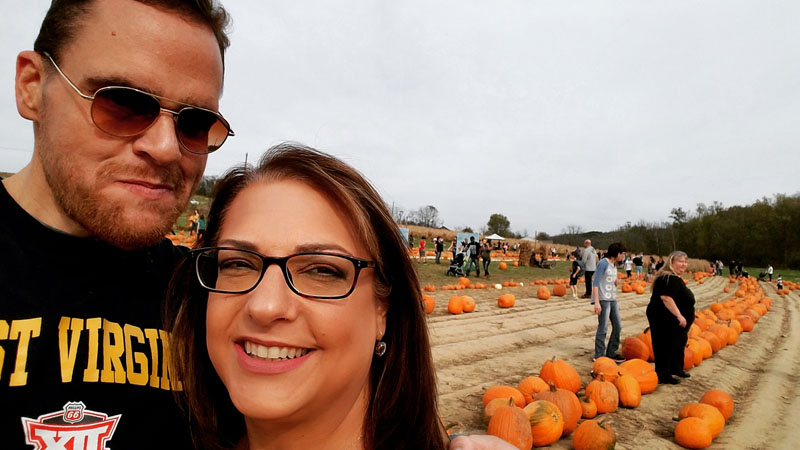