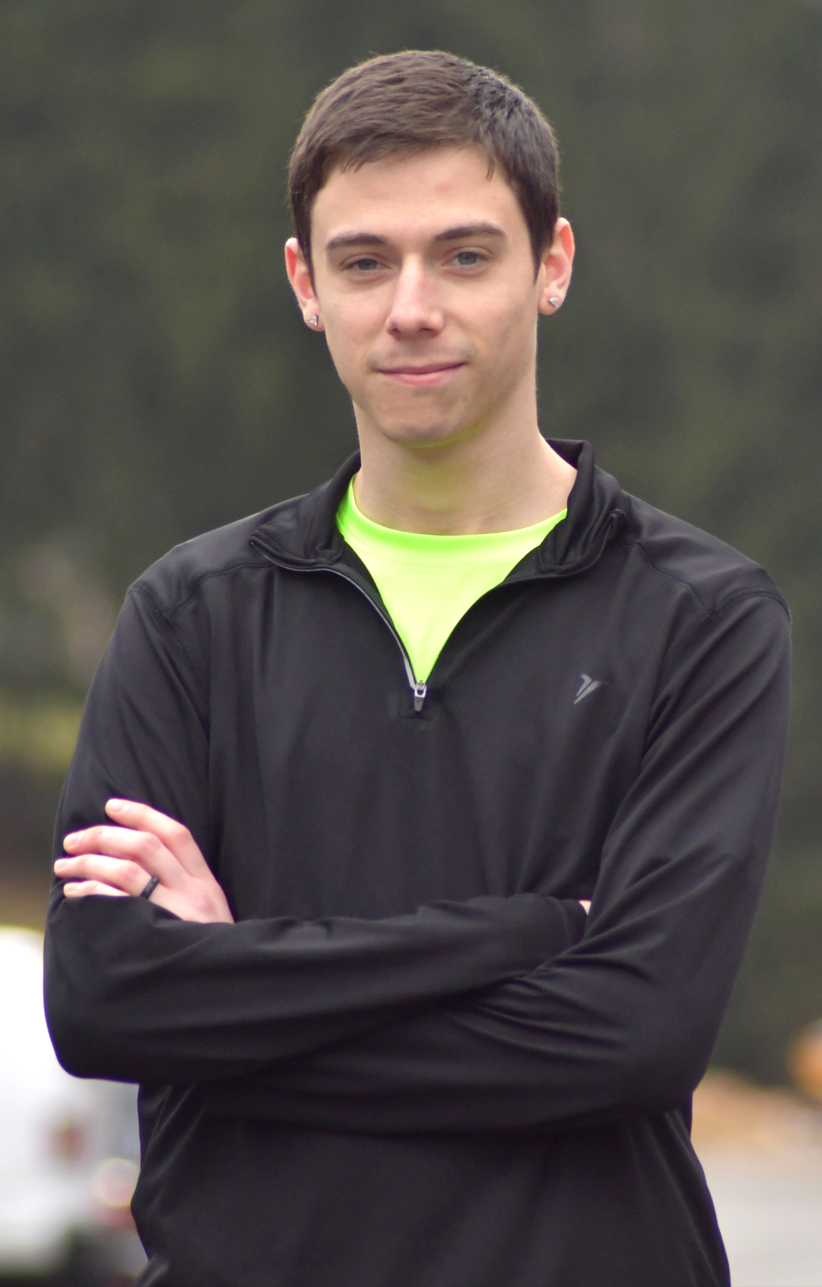 Do you like cats? Great! Then you’re going to love Steve.

You know that thing that cats do, when you aren’t looking at them, and they’ll climb onto something, and then stare down at you? Steve does that.

He was, until he joined us here at The Stick Co., not aware of this habit of his, but his friendly co-workers have been kind enough to bring it to his attention. They’ve really gone out of their way to make him feel at home, too: Gomez rolls balls of yarn at his feet. Omie brought him a saucer of milk. Jarrod makes him chase a laser pointer.

Those guys are the best.

When Steve isn’t in the garage or hanging out with his friends Garfield, Sylvester, and Mr. Mistoffelees, you’ll most likely find the energetic West Virginia native hanging out with his long-time girlfriend, Madison. Together, they’re probably enjoying the outdoors, exploring, traveling, or pretending to shove their heads into hippopotamus art (see picture below). Steve is also into admiring cars and mowing people down in Call of Duty.

And when he’s done, if you wouldn’t mind, he would love some catnip. 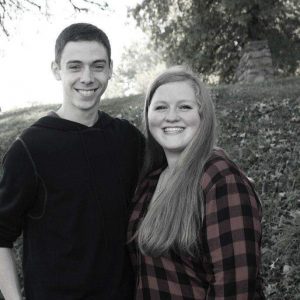 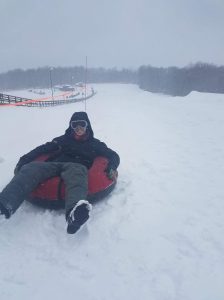 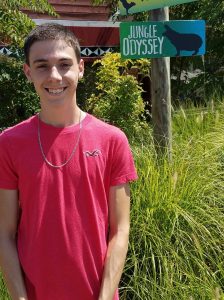 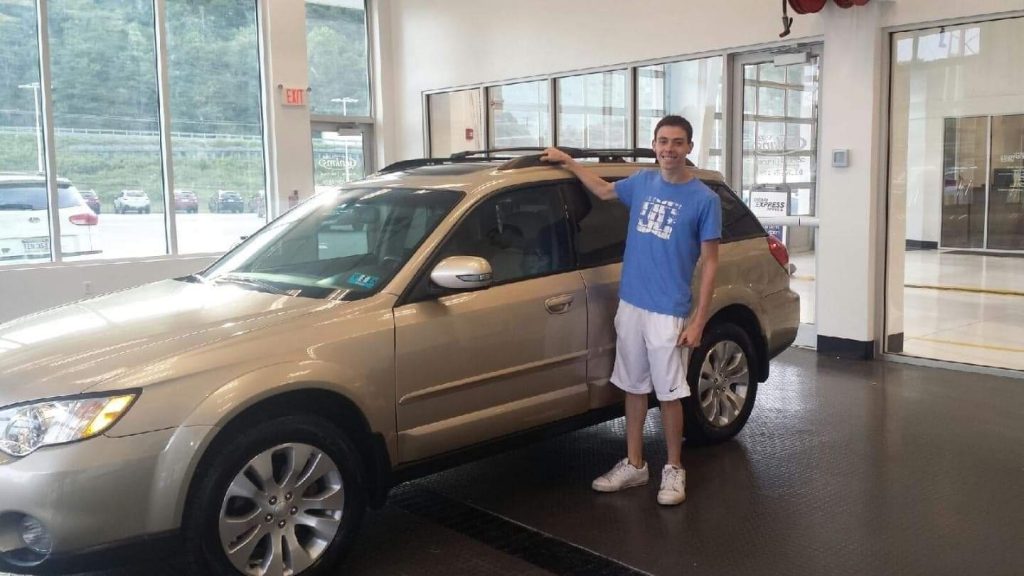 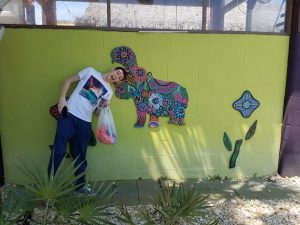 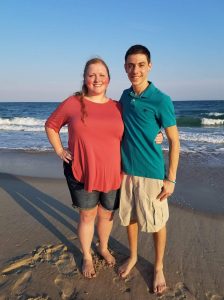