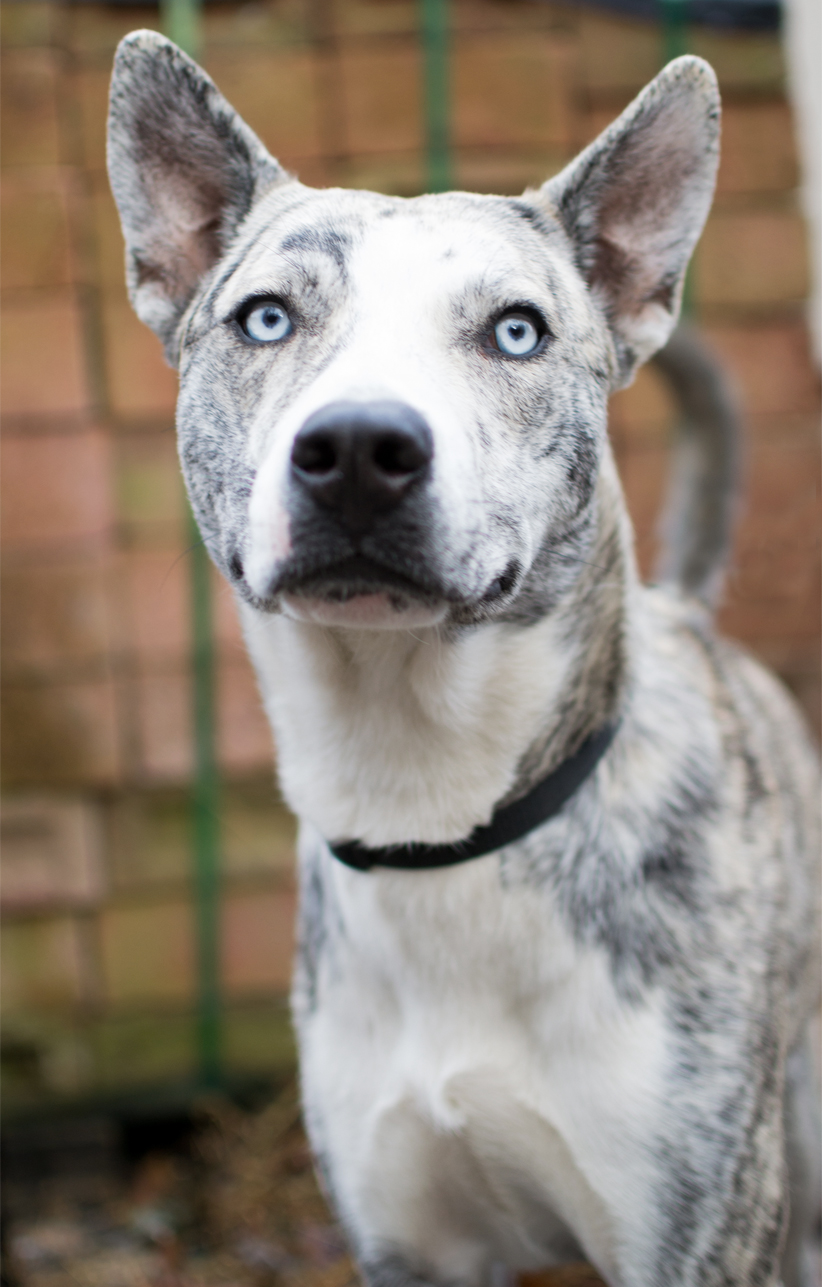 Really Named After a Software Company

Adobe was born with the curious nature that STICK needs. He also exhibits a knack for sniffing out details. And, of course, he had the inside track because he lives with the guy that signs the checks.

Like a dentist named “Toothman,” Adobe was born for agency-life. His late-night, late-morning, always-on-lunch-break mentality gives rise to performing in a creative environment although he always ensures matters are handled quickly and efficiently. In fact, he’s quickly made an impression on his colleagues with his “piss on this” business approach. Yes, literally.

Adobe Michael is a third generation Ferek to work for the agency. Terry Michael Ferek came first with his short stint as the agency advisor. He was subsequently fired for disagreements with management. Then came Hodge Terry Ferek who played a major role in the agency’s development prior to his unexpected early retirement, and relocation, to that well-known large farm in the sky.

When not spending his time at the agency, Adobe spends much of his time at his BNI chapter located at Pampered 4 Paws in Morgantown. 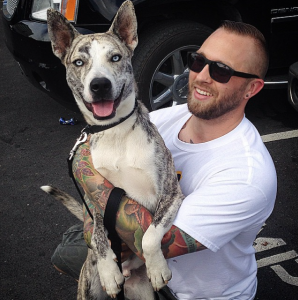 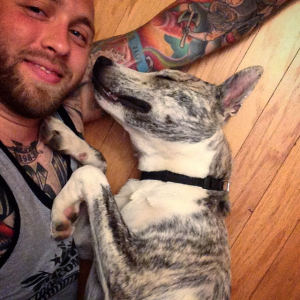 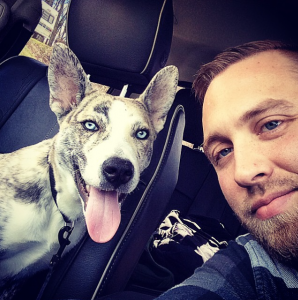