The Stick Company was honored to partner with the team at Hope Gas for the rebranding of the fleet and facility signage. Formerly Dominion Energy, the Hope Gas project became a fairly large project with a pressing deadline as the company wanted to ensure the new branding was in place as quickly as possible. Stick’s Gretchen Boyce spearheaded the project internally, helping to coordinate the various location installs, signage deliveries and schedules. Gretchen also worked closely with the team at Hope Gas to ensure communication and deadlines were met. We must also give a shoutout to our entire wrap team, who all played a significant role in meeting the deadline, from print production to on-site installation, the team helped the project go as smoothly as possible.

The following is a client testimonial provided by Hope Gas:

“As of September 1st Hope Gas was starting as a separate new gas company in West Virginia. Hope Gas new owners want to bring more business and opportunities to West Virginia businesses. Hope Gas reached out to The Stick Company (A WV Business) to help with rebranding the whole company across the state of West Virginia. Before September 1st Stick was given all information to get stated to prepare for the rebranding effort. Stick was told the rebranding campaign was to be completed in 90 days from September 1st. Thinking it would take a few weeks to get organized and everything taken care of to start the project, I was mistaken. Stick was ready to start the project on day 1. They came to our facilities across the state and began rebranding all our fleet immediately. They continued across the state and rebranded the entire fleet of 300 vehicles and trailers in 3 weeks. They were great to work with and handled changes on the fly. They also supplied all new station signs to Hope Gas for all the field locations across the state. The station signs totaled over 1800. Stick ordered and distribute the signs within the first 45 days of the campaign. During our first 60 days Stick has also helped with many stickers and temporary signs that Hope Gas needed on the fly. Stick has been very easy to work with and their design team has supplied many great options for the rebranding. I would recommend the Stick Company for any design and rebranding needed. They have been great to work with and communication has been great.” 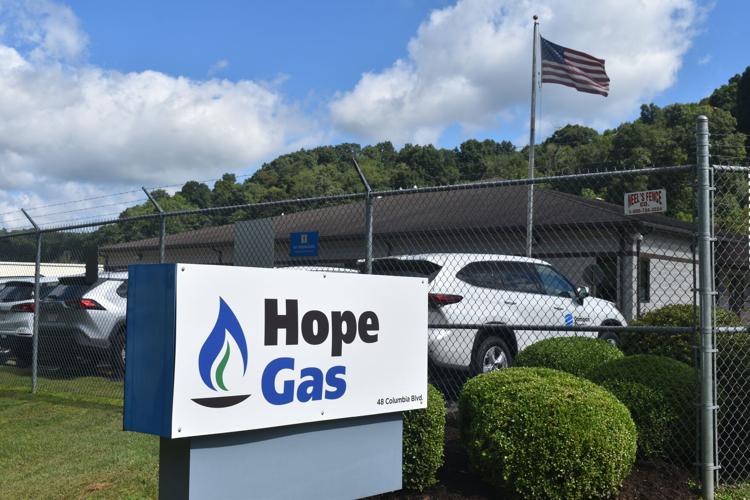 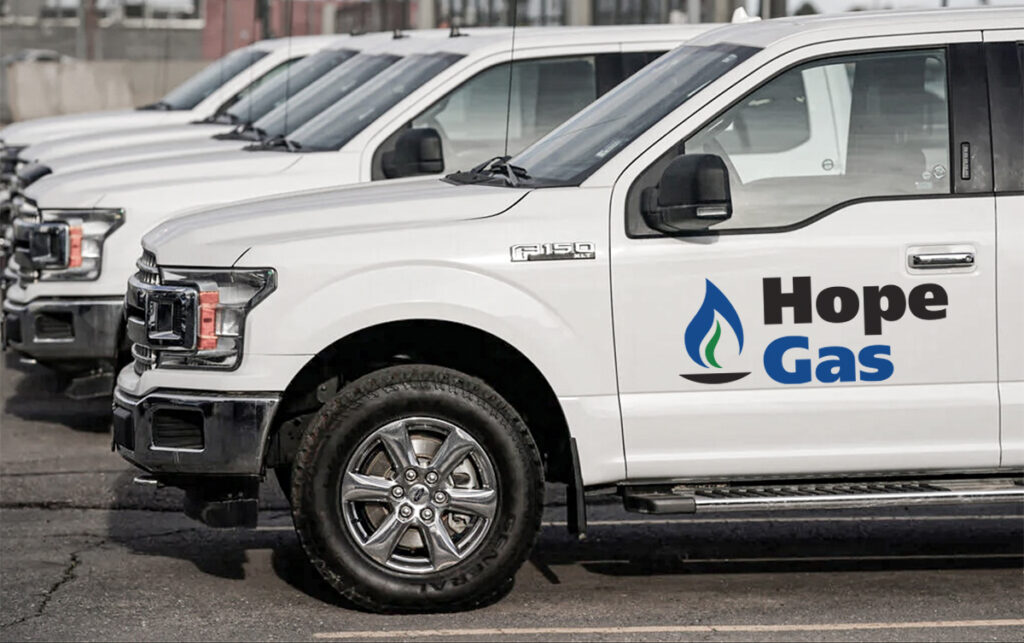