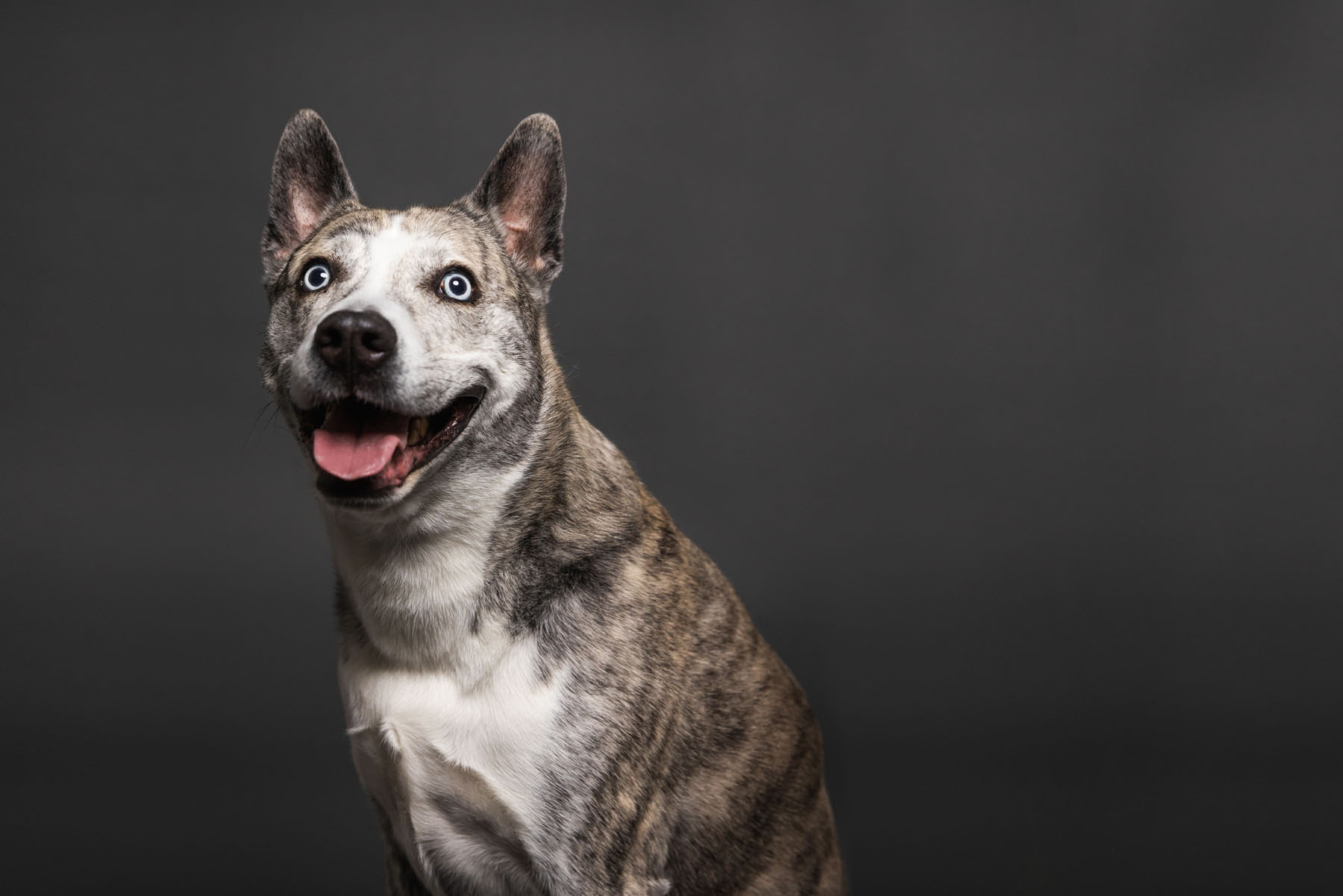 Fun Fact:
Adobe has a twin sister, named Raven, that was rescued at the same time

Favorite Quote:
“Everyone thinks they have the best dog, and none of them are wrong.”
– W.R. Purche

Adobe Michael Ferek joined The Stick Company as our General Counsel following the agency’s growth and consolidation in 2015. Adobe was born with the curious nature that Stick needs and exhibits a knack for sniffing out details. Of course, we feel there was a bit of office politics involved since he resides with the guy that signs the checks.

Like a dentist named “Toothman,” Adobe was born for agency-life. His late-night, late-morning, always-on-lunch-break mentality excels in a creative environment. However, following the pandemic shutdown of 2020, Adobe now works remotely, occasionally joining us on our virtual team meetings when his schedule allows. However, our team seems to be fine with it, as Adobe displays poor meeting manners by either barking excessively, constantly chewing while not on mute, or repeatedly stepping away for another bathroom break.

Adobe Michael is the fourth Ferek to work for the agency. Terry Michael Ferek, Damian’s father, came first with his short stint as the agency advisor, before subsequently being fired for disagreements with management. Then came Hodge Terry Ferek, the charismatic beagle-terrier rescue, who played a major role in the agency’s development prior to his unexpected early retirement, and relocation to that well-known farm in the sky.

Now residing in Morgantown, WV, Adobe had a brief period residing at the Greene County Humane Society, before signing his contract and coming on board with the team. When not at work, Adobe spends his time with his three other siblings, while standing watch over Parker Rae, his three year old toddler companion. 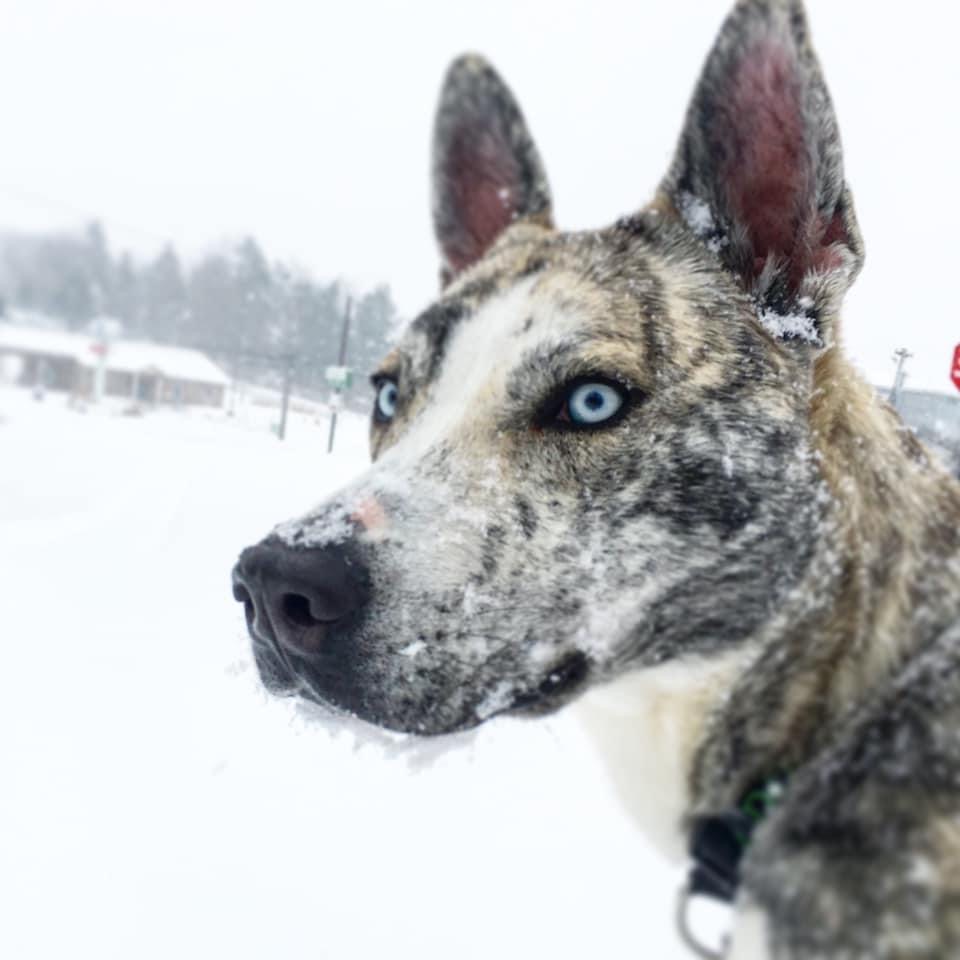 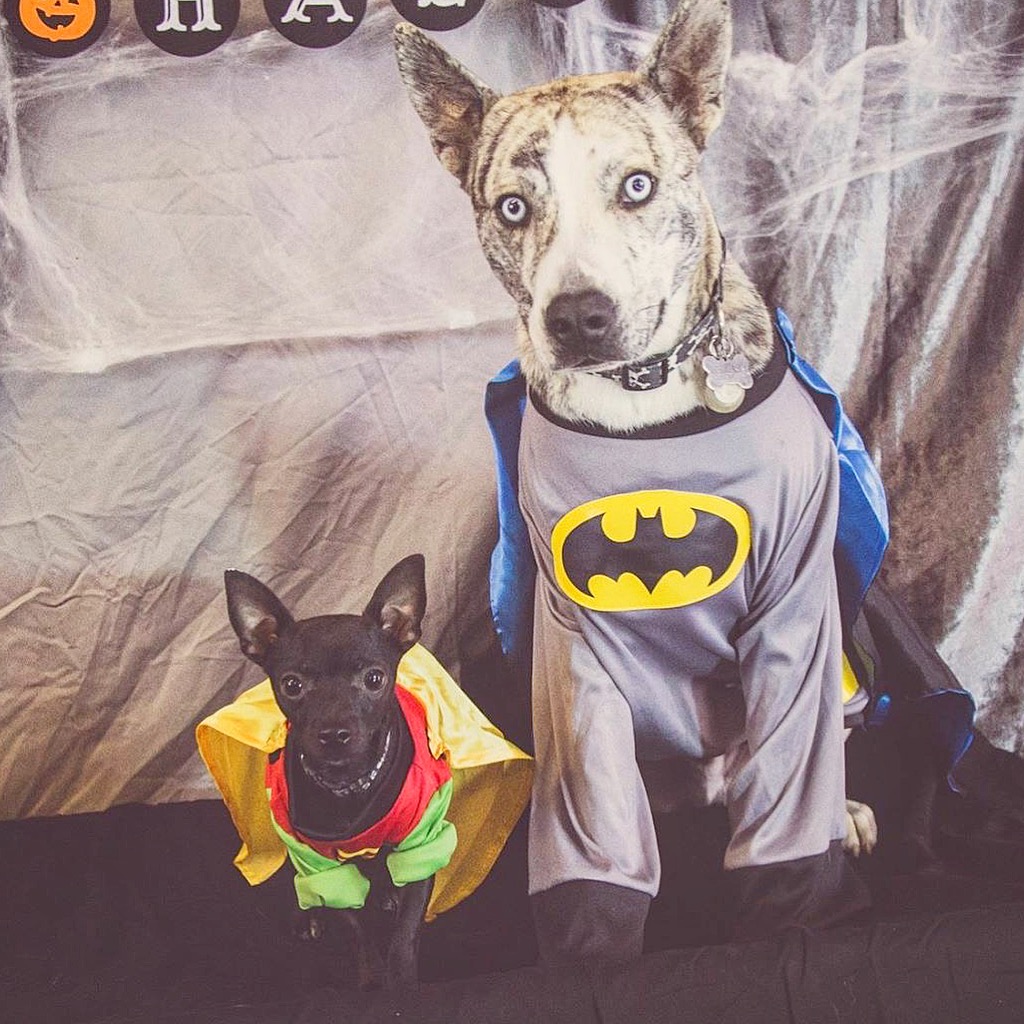 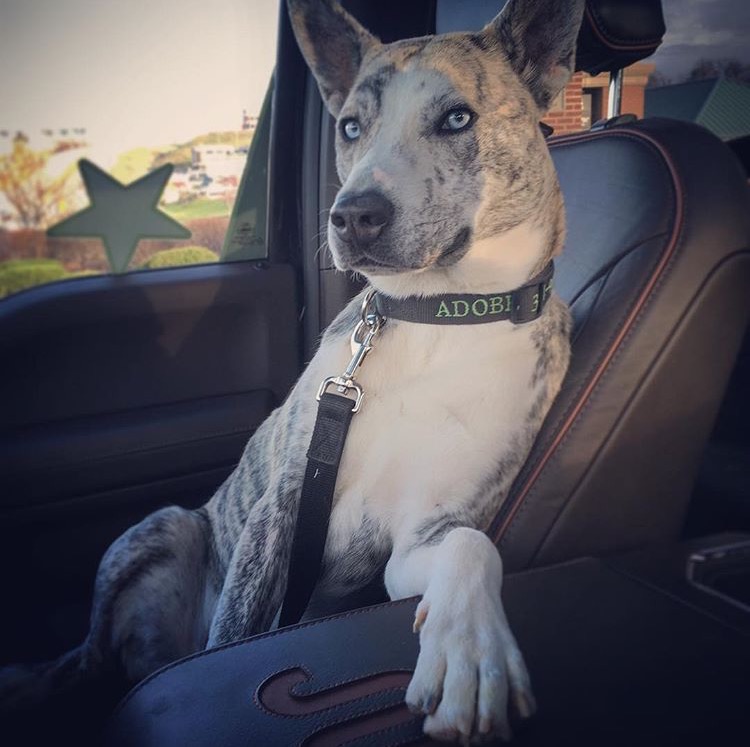 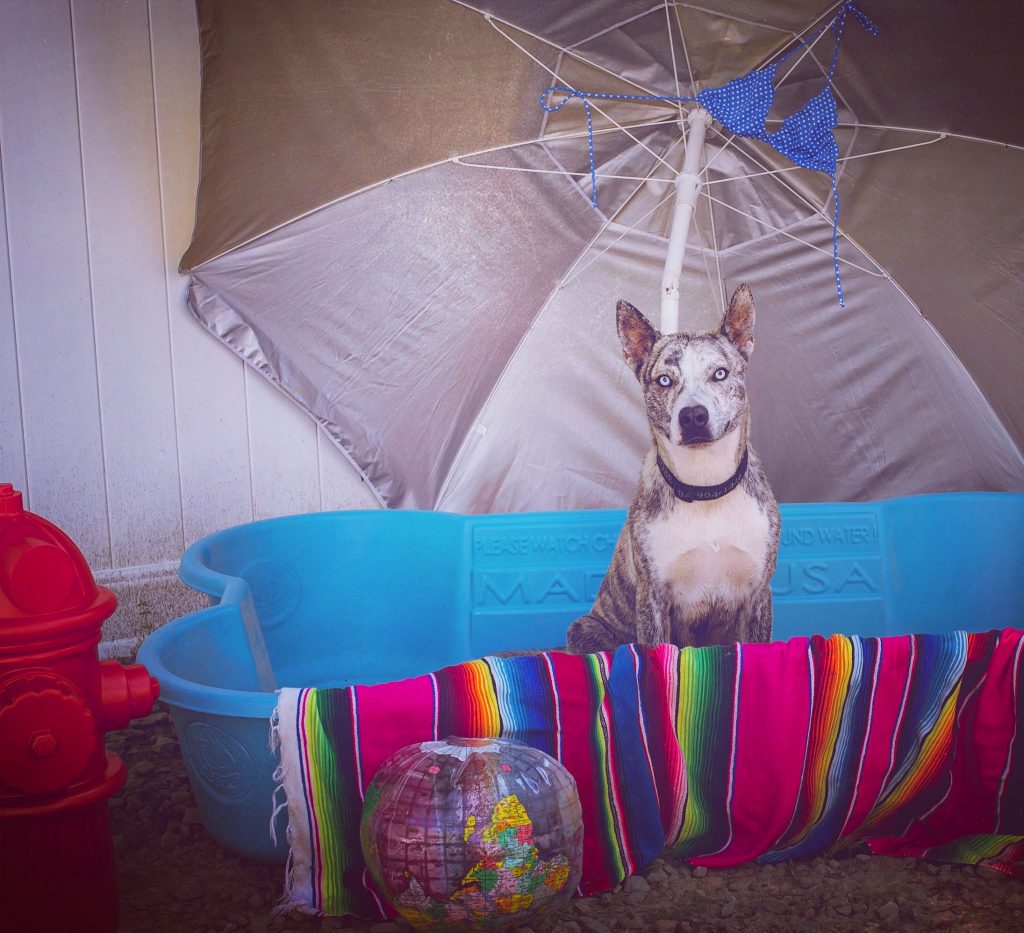