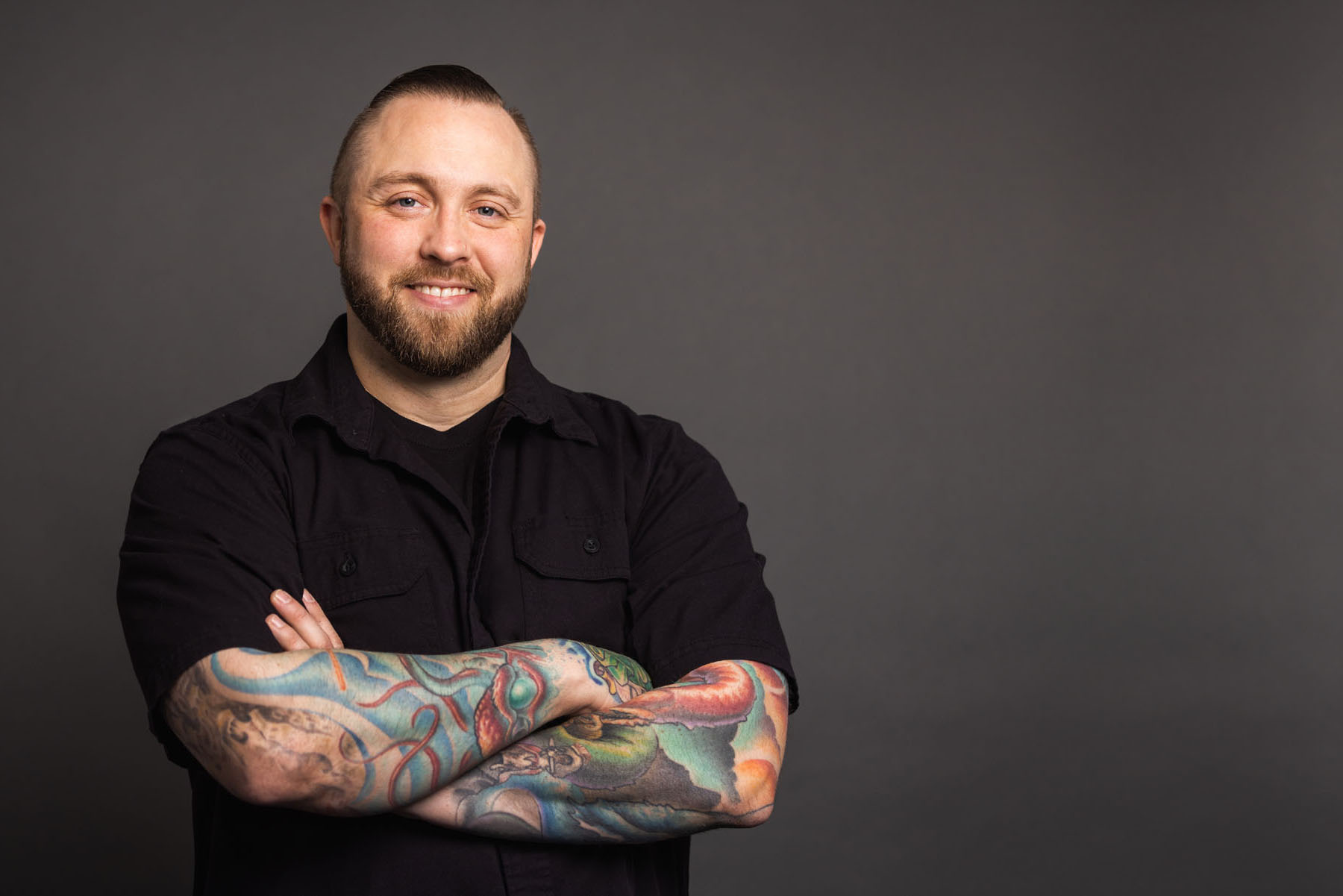 Fun Fact:
Had the unique opportunity to hire, and fire, his own father — twice

Superhero Power:
Has the unmatched ability to quote the movie, Major League (yes,1 or 2) during any conversation

Office Superlative:
Most Likely to be Late For Absolutely Everything

Driven by creativity, restlessness and coffee, Damian founded the agency in 2007. His passion for design, out-of-the-box thinking, and knowledge of multiple industries drives his constant desire for growth and improvement. His brainstorming abilities are relentless (or “exhausting” as his wife says) as are his communication skills with strategic direction often communicated via text messages, overly-long emails, random gifs and poorly drawn sketches. (But never phone calls —trust us)

In 2019, he was awarded the Community Service Award by WVU Medicine Children’s, as well as the United Way’s Pinnacle of Partnership Award. He is a past recipient of the WV Executive Magazine ‘Young Gun’ award and recognized in Corridor Magazine’s 40 under 40.

Always a designer at heart, Damian helps to oversee both the creative and business development of the agency, but thankfully not the communication. He truly believes that the best way to help market and brand clients is to become part of their team in spirit and in mission.
Damian, and his lovely wife, Rachael, also own Stick Tattoo Company, a local tattoo and body piercing shop. They reside in Morgantown with their daughter, Parker, and four dogs. 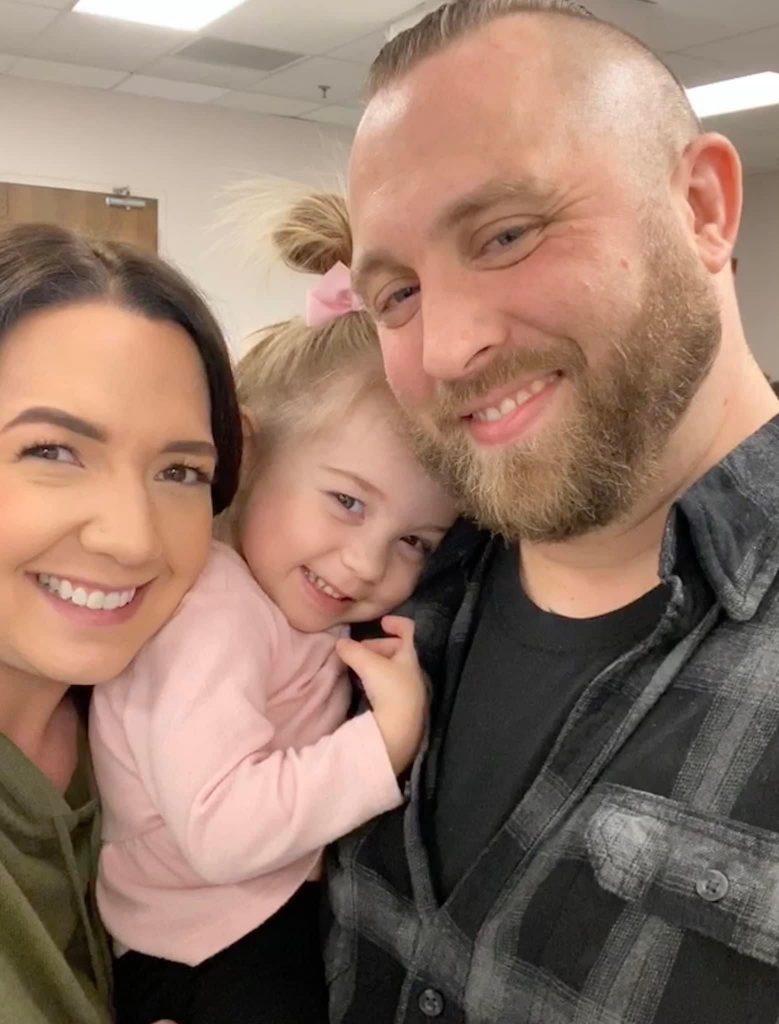 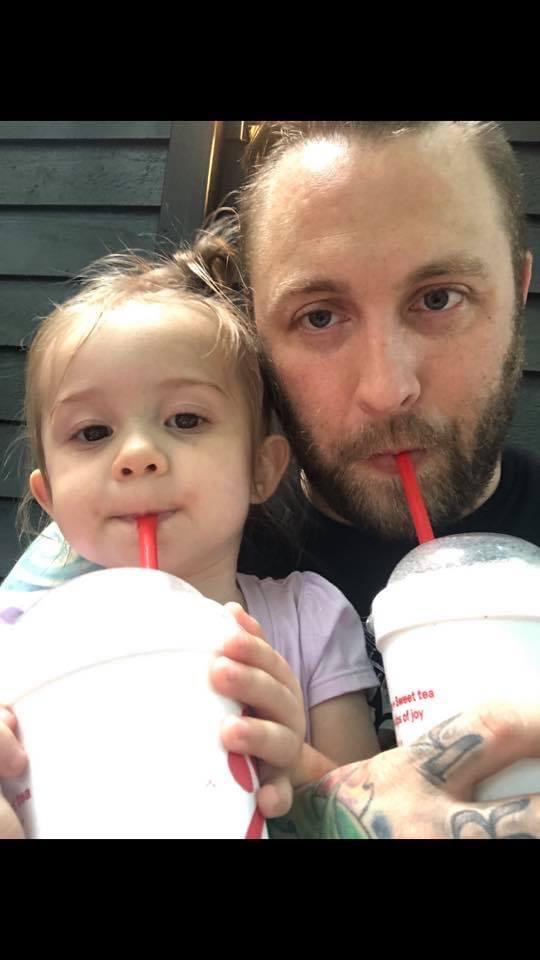 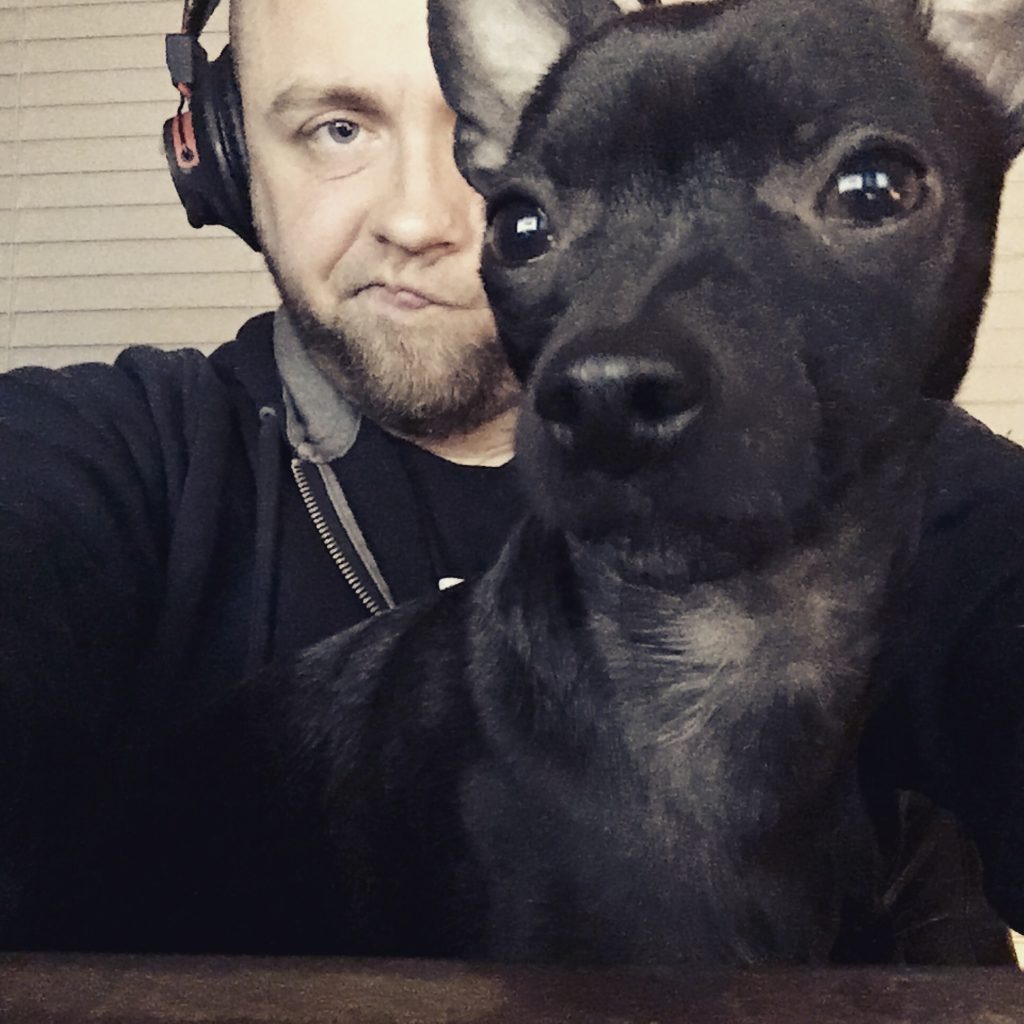 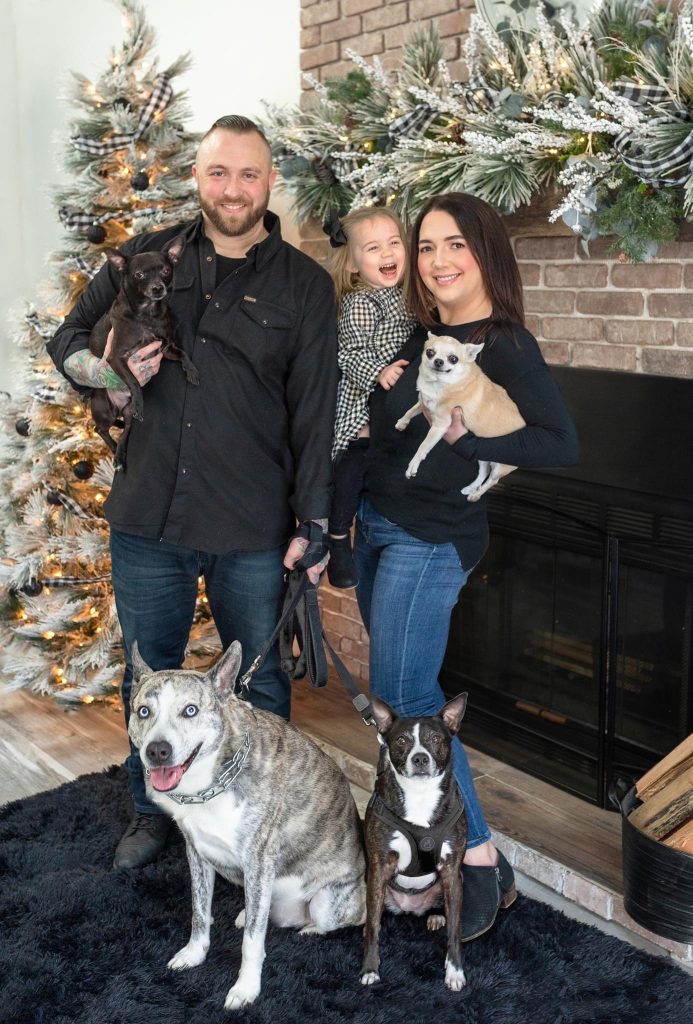